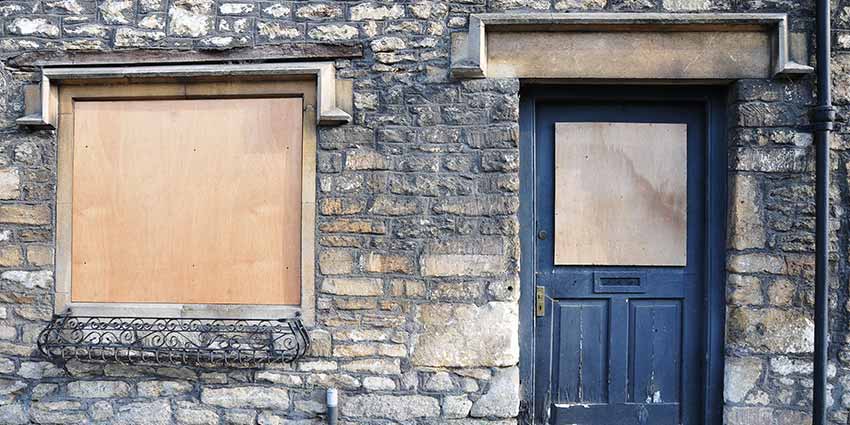 Although it may be true that the United Kingdom is emerging from a protracted recession, the London housing market is still taking hits.   Indeed, recent articles have shown that tenant evictions and repossessions are at a six-year high.  While it is naturally impossible to stop repossessions completely, we are forced to wonder what factors may influence this trend and perhaps more pertinent, what might the remainder of 2016 have in store?  Let’s take a closer look and see if we can find any answers to these important questions.

Will a Strong Economy Stop Repossessions in and Around London?

We can view the rise in London repossessions as an unfortunate consequence of returning growth.  As The Telegraph notes, one of the main factors that we have to consider is the fall in interest rates across both Europe and the United Kingdom.  Although this can be great for the general economy, this has caused a massive rise in the cost of housing prices throughout London.  In fact, it has been shown that this growth is nearly twice as fast when compared to other areas.  We are therefore forced to ask whether this “cheap money” will continue to drive up the prices of London properties.  If 2015 is any indicator, we could be in for a rough year ahead.

In truth, there is little that can be done in regards to the growing economy (short of the so-called potential Brexit in the future).   Repossessions are actually less affected by the markets in general when compared to the rising cost of goods and services. Numerous sources have already pointed out that the United Kingdom (and London in particular) is one of the most expensive places in the world to live in terms of food, transport and utility bills.  However, we have also seen some sources stating that the cost of living is only stated to rise one per cent this year.   We should still remember that these very same costs have added up during the past decade.  In other words, the present bills are simply adding on to past expenses.  Many wallets are at the breaking point and those who purchased a London property during boom times could very well be getting close to bust.

The UK is ultimately tied to the EU economy and as long as this is a fact, whatever takes place in Europe will affect the domestic markets.  This could be a bit concerning for those who are already struggling to make ends meet.  Unfortunately, all fingers seem to be pointing to the fact that it may be even more difficult to stop repossessions by landlords if this trend continues.   There are still some options which are available.

A quick property sale, having a financial adviser provide suggestions and even taking out a secured medium-term loan are all viable options which should be considered.  Although anything could change and nothing is set in stone in terms of the London housing market, we should always be prepared for what may lay ahead.