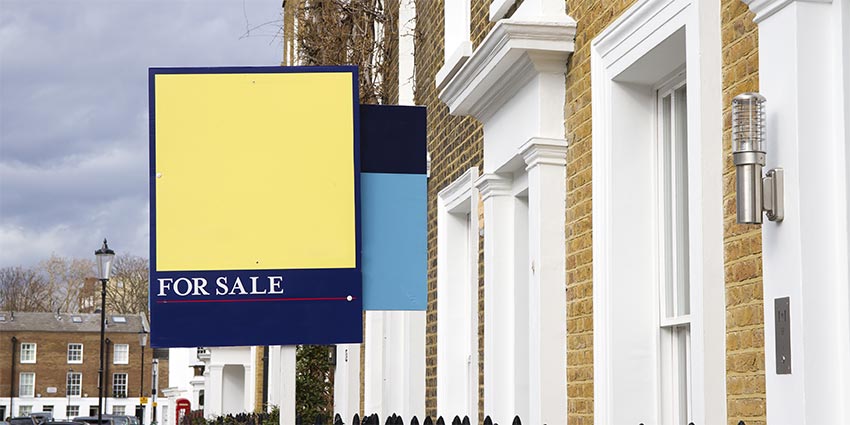 One of the most common online search terms in recent times is “London house prices 2016”. This is no accident since many buyers and sellers are wondering what the remainder of the year has in store. Most economists predicted a slowdown as a result of the recent Brexit vote. So what can we expect to witness during the next six months? Although nothing is set in stone, it’s a good idea to take a look at what some of the experts have to say. Then, you’ll be able to make an informed decision when the time is right.

London House Prices 2016 Predictions: Have We Seen the Worst?

Many economists felt that the Brexit scenario would spell doom and gloom for house prices in London. However, there are some who now argue the opposite. This is supported by the latest figures from the Nationwide Building Society.  These showed that not only did prices rise, but the pace of sales actually increased in July. Does this suggest that the impact of the Brexit vote on the housing market is not nearly as severe as some had predicted?

This theory is given further credit when we look at another expert source. The Centre for Economics and Business Research (CEBR) recently stated that average property prices will continue to climb, They predicted that they will increase in value by no less than £40,000 pounds over the next five years. So does this mean that property buyers and sellers are out of the woods? Well maybe, but there are still reasons to be cautious.

We should bear in mind that the search term “London house prices 2016” does indeed bring up some very real concerns. The real impact of the Brexit vote and the recent property bubble have not yet been fully felt. It’s also important to realise that the data we have is very recent and only from a short period. Reuters points out that issued mortgage offers often lag behind actual buying or selling decisions by at least a few weeks. In other words, some experts are sceptical about making judgements based on the small amount of data available since the Brexit vote.

The Importance of Lending Indicators

Looking ahead, many economists are also examining the amount of lending in the current market. To put this another way, less lending may equate to a “softer” market in the future. While these indicators have so far been positive, it will be interesting to see how the remainder of the summer and the early autumn pan out.

The main issue that we have to take into account is the relationship between supply and demand. In the past, some economist were concerned that supply was outstripping demand. This would normally lead to falling prices and a shrinking market. While this is not yet the case, any type of slowdown may send ripples throughout the London property market. This could mean that London house prices may suddenly waver or fall. So it’s no surprise many that property specialists are still playing the “watch and wait” game until more substantial amounts of data emerge.