Though house price rises in the majority of the country are beginning to slow down, the London housing market continues to rise, as demand for property in the capital shows no signs of slowing down.

For those currently renting property, and first time buyers looking to get onto the housing ladder, the slowing of house price inflation around the country will be welcome news, though the Halifax reports that, for key public sector workers, 70% of towns are out of their price range.

According to the Financial Times’ house price index, the average UK house price reached £217,076 in March, and an increase of 0.7% on March’s figures. This means annual house price inflation is at 8.1%.

Peter Williams of Acadametrics, which compiles the FT house price index, told the FT that house prices are starting to level out:

He added that London’s housing market is driving up the nationwide inflation figures:

“London continues to have a large impact on the national figures but it is a market driven by a wider range of factors than elsewhere. Excluding London, our annual increase would be 6.9%, rather than 8.1%.”

The Halifax house price index reported slightly different figures to the FT, putting property price rises at 1% in March and 11.1% year on year, though it reported the same general trend of a lowing down in house price inflation. 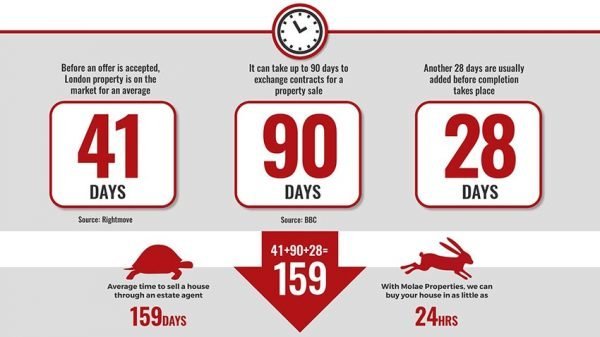 How to Sell my House Fast for Cash?