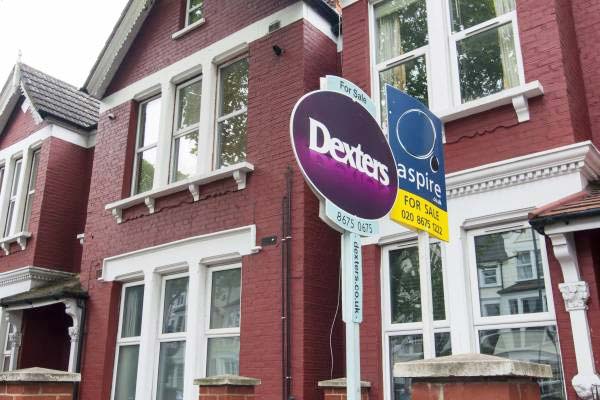 Although London housing prices have risen for decades on end, many experts believe that we may be turning a corner during 2017. Could this be the final year of such upward momentum and can we expect a slow decline or a massive reduction in the coming months? While the opinions of experts vary, the fact of the matter is that we could be in for an interesting year. Let’s take a look at why these prices may decline and what to expect in the future. In order to make the best decisions possible when selling  London property it is critical to appreciate what may occur.

Why Might We See a Drop in London Housing Prices?

It is actually no surprise that many are predicting a more bearish market. What goes up will come down and these prices have been on the rise for a nearly unheard-of length of time. One of the main reasons behind this shift involves a notably inflated housing market within the city itself. Prices are much higher when compared to other portions of the United Kingdom. Mortgage lender Halifax has observed that the relationship between London housing prices and actual earnings is nine times higher than the national average.

We also need to take into account the affordability of London mortgages. The price of the average mortgage is set to rise more sharply throughout London when compared to other locations. This could place a strain on already tightened budgets. Many cite the most expensive central locations as those which are expected to be hit the hardest. This weak situation could further damage a struggling marketplace.

The impacts of Brexit is set to be felt far and wide. London housing prices are not immune to such a decision. There are actually two different issues to address. First, it has been shown that concerns over the exit will likely impact the overall market sentiment. Consumers might simply not be willing to commit to any major decision until the fallout is known. We also need to take into account that the Bank of England expects inflation rates to rise to 2.7 per cent in 2017.  This could lead to an increase in Bank of England interest rates which in turn would push up the cost of variable rate mortgages. The downward pressures on the property market, especially in London, seem more evident than any upward pressures.

Is the Grass Greener?

On a final note, buyers may be simply looking elsewhere. As more individuals tighten their belts, London might not appear as attractive as it did in the past. The factors mentioned above will also have a massive impact. All of these situations conclude with the fact that supply may finally be outstripping demand. So, this bubble could very well burst in the coming months.

However, we also need to realise that nothing is set in stone. We may very well see a slight rise in prices as foreign investors seek to capitalise on a falling marketplace and the falling value of the pound. It will be very interesting to see what the coming months have in store.