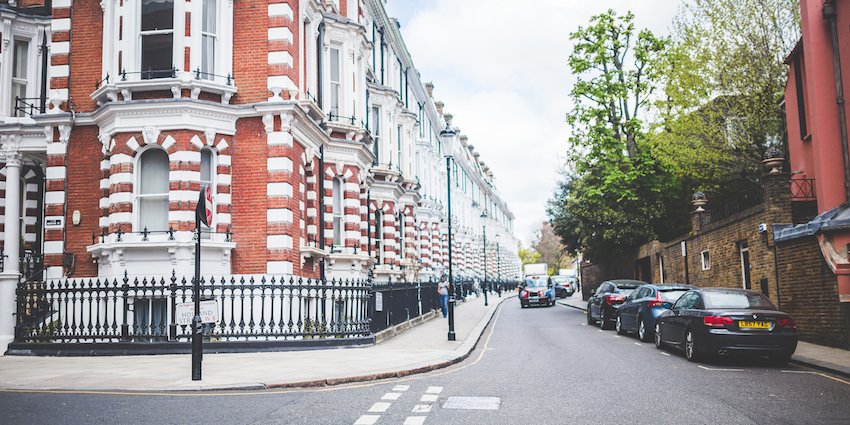 There’s no doubt that the Brexit vote has had (and will have) a dramatic impact on many sectors within the United Kingdom. One of the most important areas to examine is the London property market. What trends have we seen and perhaps more importantly, what can we expect for the remainder of 2016 and into 2017? If you’re looking to sell your house fast, you should should take these factors into account so you know where you stand.

Recent news seems to hint that London house prices will experience a big drop in the near future. Many analysts feel that this plunge will be fuelled by the speculation and uncertainty still revolving around the long-term effects of the Brexit. Experts predict that the priciest areas will be the hardest hit; dropping as much as 5.6 per cent during 2017. Some also feel that sluggish prices within the fourth quarter of 2016 are already hinting at this trend.

The Other Side of the London Property Market: The Impact of Buyer Demand

However, the news for property prices is not all doom and gloom. We still need to take into account the substantial impact of supply and demand. Although prices are expected to fall, analysts have found that nationwide demand (including within London) has risen to pre-Brexit levels. To translate this into real figures, demand has risen by no less than 16 per cent since August. This can also be seen in the average number of buyers within each estate agency branch. This number increased from 287 in August to 333 in September.

An Increase in Sales?

It stands to reason that lower prices and increased demand will mean a higher number of sales. So far, this is just what we are seeing. The Daily Express recently reported that the number of nationwide house sales increased by 12.5 per cent from August to September.

Why the Conflicting News?

On the one hand, we have witnessed housing prices drop and the total number of  sales increase. On the other side of the coin, we have seen predictions that the London property market is in for some turbulent times ahead. So, how can we make sense of both viewpoints?

The first thing to keep in mind is that London is an extremely diverse city. Some sections are notably rich, while others are quite poor in terms of house prices. It’s reasonable to assume that certain locations will fare better than others. London has always had this type of “patchwork” in terms of prices.

The third and final factor to appreciate is that valuable properties are likely to sell faster if their prices drop as predicted. When analyses are performed taking into account the aggregate value of sales alone, this could paint a slightly brighter when compared to those living in other areas who may be struggling to secure a quick house sale. From the data that we have just observed, it will be interesting to see what 2017 has in store.