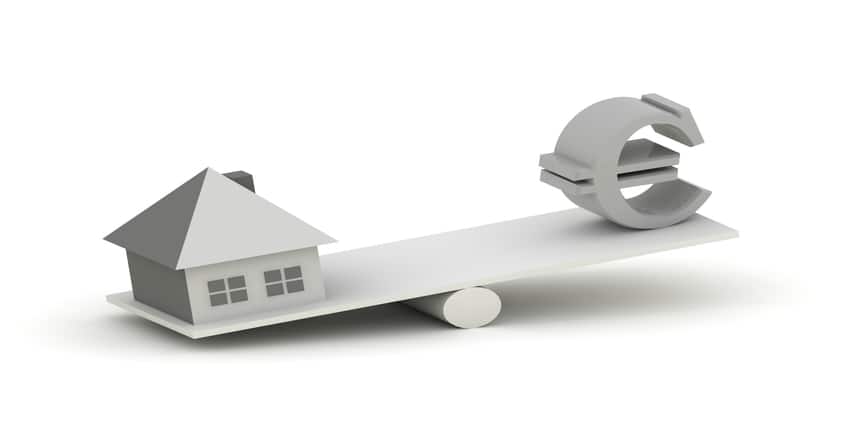 If you’ve been debating selling your London property, but are still on the fence about it, there are some good reasons why it’s worth opting to do so in 2019. In this post, we highlight the issues affecting the property market and why it could be a good idea to sell your London property this year.

The London property market has been up and down over the last few years, with many suggesting that the uncertainty of Brexit may be having a considerable impact. Property prices weren’t initially affected by the result of the EU Referendum in June 2016, but as the time to leave has got closer, there have been more dips in both property sales and values.

There are reports indicating that the price of properties has begun to reduce in the last year or so, and this includes property in London.

The latest Office for National Statistics (ONS) House Price Index shows that the average price for a house in the UK is at its lowest in recent years. The average selling price now stands at £226,234.

It’s also taking people who have got their property on the traditional property market with an estate agent a lot longer to sell. According to the Rightmove House Price Index published in April 2019 on average it’s taking people a lot longer to sell their houses at the moment, compared to previous years. In January this year, the average time for a property to sell reached its highest level on record, of 77 days.

Although this figure has now dropped slightly – to 71 days in February and 67 in March – houses are still taking a lot longer to sell than they have in the past. If you need to sell your property quickly, for example as the result of a new job, divorce or relocation, this can lead to a very stressful situation.

Renting a property instead of selling it is often a preferred choice, but even renting at the moment can’t guarantee a good income.

In fact, according to figures from the Deposit Protection Service, rents have fallen to their lowest level in three years. The biggest reduction in rents is affecting London and the south-east, where the average property rental price has fallen from £879 down to £859 over the last year.

There’s no doubt that Brexit is causing uncertainty in the property sector. It’s still not clear if the UK will leave the EU with or without a deal, which is adding even more uncertainty to exactly what will happen.

Whilst no-one knows for sure exactly what the long-term effect of Brexit will be for property in London, given the effect it’s had so far, there are potential indications that it could drive prices down even further.

Why sell your London property now?

So, with all this uncertainty about Brexit lingering, if you are thinking about selling your property, it may well be worth considering doing so now, or at least before the UK leaves the EU. Prices might be lower now than they were a few years ago, but no-one has any idea when – if at all – they’ll go up again and the chances are they could plummet even further.

To get over the issue of London houses taking longer to sell at the moment, why not side-step the traditional estate agents and sell direct to a buyer? If you’re interested in selling your property quickly for cash, Molae Properties can help. This is also a good option if you want to get on and take advantage of the lower prices available for buyers at the moment, as although it’s not a sellers market, it’s marginally better for buyers.

If you’re currently a landlord of a London property and are concerned about the effect of falling rents, or the potential of losing your non-UK residents in the future, selling your property now could help reduce your worries and free up your cash for other business ventures.

Look at our article on part-exchanging.